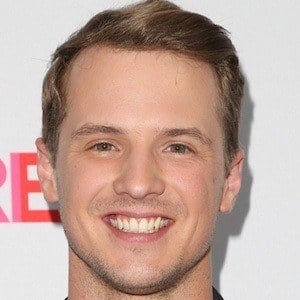 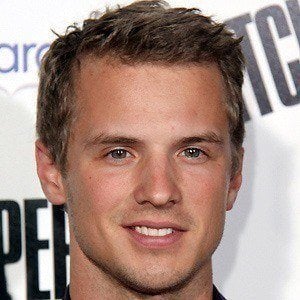 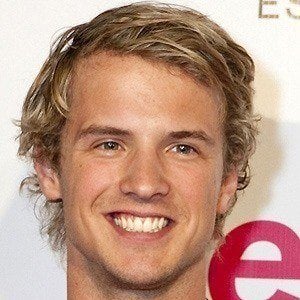 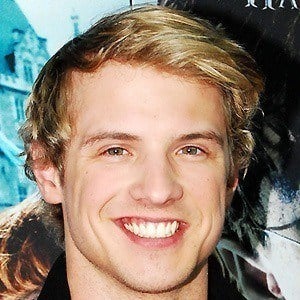 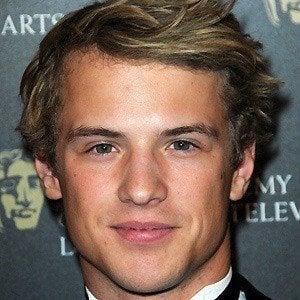 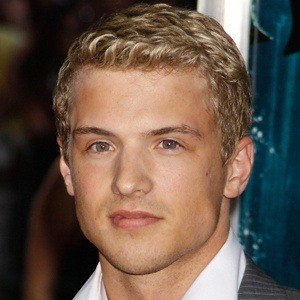 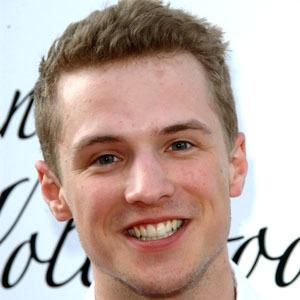 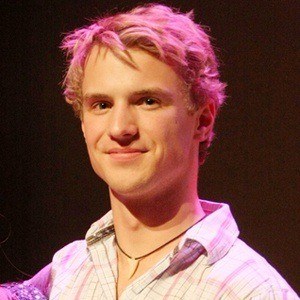 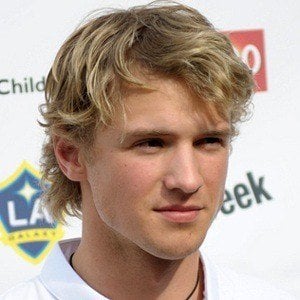 Played the role of Cormac McLaggen in Harry Potter and the Half-Blood Prince. His roles in Pitch Perfect, After the Dark and The Visitors bolstered his fame.

He attended University College London. He worked as a Acne Underwear model in 2008.

He starred in the Lifetime drama series UnREAL.

His father is Swedish and his mother is German. They raised him in Ascot, England. He began a relationship with Johanna Braddy in 2015; they later married in December 2016.

He was in the film A Cinderella Story: Once Upon a Song, alongside Lucy Hale.