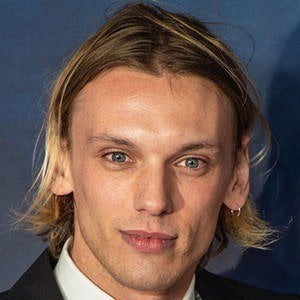 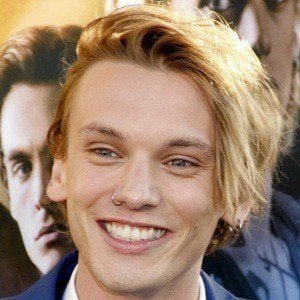 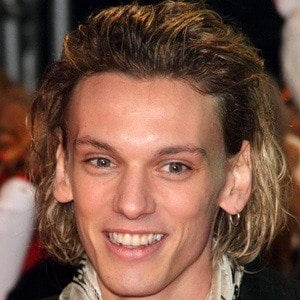 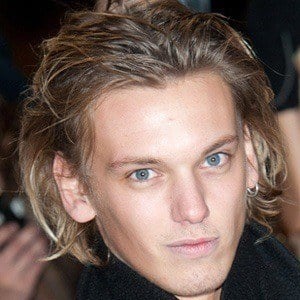 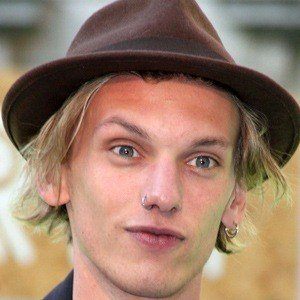 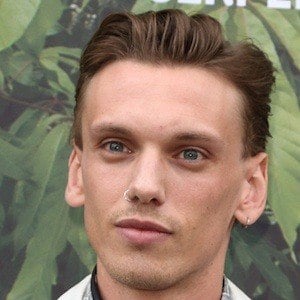 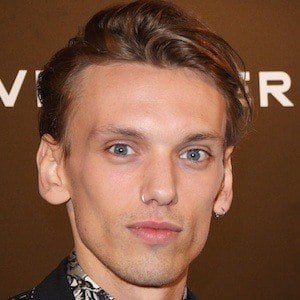 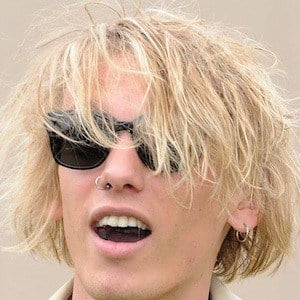 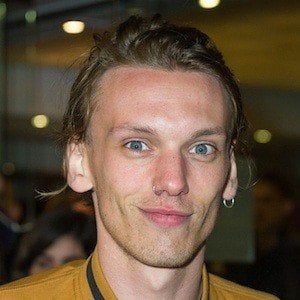 Actor who became known for his roles in the Twilight and Harry Potter film franchises. He appeared alongside Johnny Depp in Tim Burton's Sweeney Todd: The Demon Barber of Fleet Street. He is also the frontman of the band Counterfeit.

He worked as a part-time model for the British company Select Model Management. He also became the lead singer of The Darling Buds.

He was featured in a 2012 music video for the song "Never Let Me Go" by Florence + the Machine.

His parents were heavily involved in the music industry. His father was employed by the Gibson Guitar Corporation and his mother worked as a music manager. His brother Samuel plays guitar for Counterfeit. He had an on-off romance with Lily Collins dating back to 2012; he also dated Matilda Lowther.

He was briefly engaged to Harry Potter actress Bonnie Wright, but the couple separated in 2012.