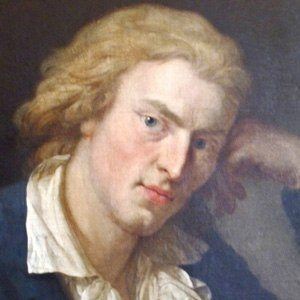 German poet, playwright, and philosopher known for his historical drama Mary Stuart, as well as for his famous poem "Ode to Joy." His other noteworthy works include The Robbers, The Wallenstein Trilogy, and William Tell.

He was the son of a doctor, and he himself studied medicine at the Karlsschule Stuttgart.

His friends simply called him Fritz, but his parents had actually named him after Frederick the Great.

He was a friend of Johann von Goethe, and their relationship led to the development of Weimar Classicism.

Friedrich Schiller Is A Member Of