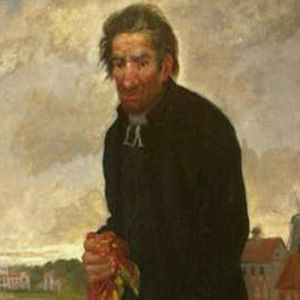 Lithuanian priest, poet, and hymn writer. He published two literary works during his lifetime: Ode to Riga and Secular and Holy Songs.

He attended several monastery schools before studying at a seminary in Varniai, Lithuania.

His best known hymn, "Let us Fall on Our Knees," became a standard in many Lithuanian churches.

He was born to a poor serf family in Margenai, Lithuania.

He and Vince Kudirka were both poets from Lithuania.

Antanas Strazdas Is A Member Of