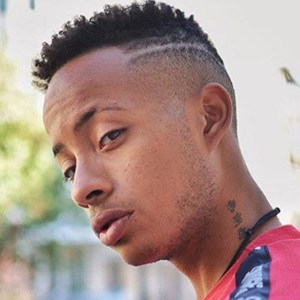 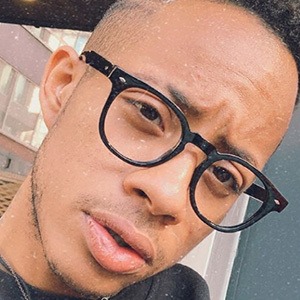 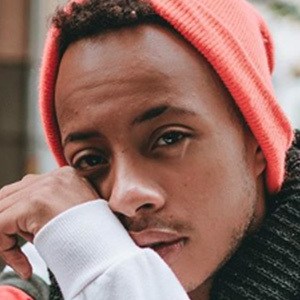 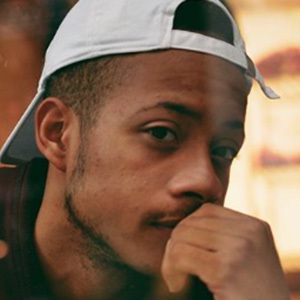 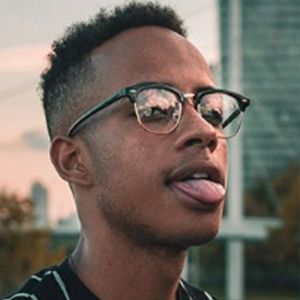 Dominican video creator and social media personality who attracted a large following to his @frontube TikTok account. His fun mix of comedy, dance and lip-syncing clips has landed him 550,000 fans on the app.

One of his earliest YouTube uploads was 2017's ENTREVISTA A CARLOS MARTIN - "NO QUIERO MAS FAMA".

He set a TikTok video to the Missy Elliott track "Lose Control" in September 2019.

Frontube Is A Member Of