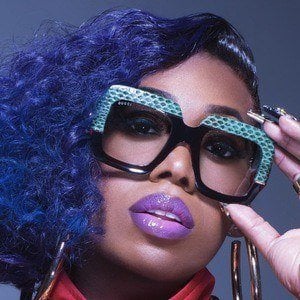 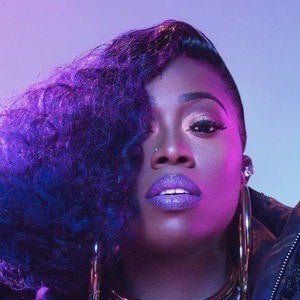 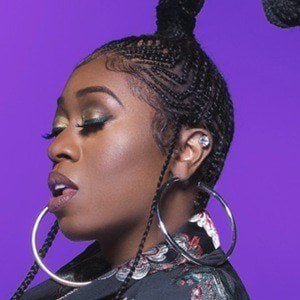 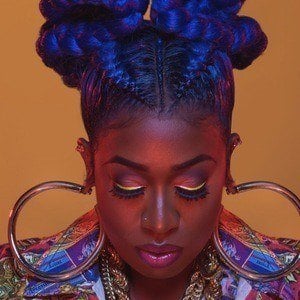 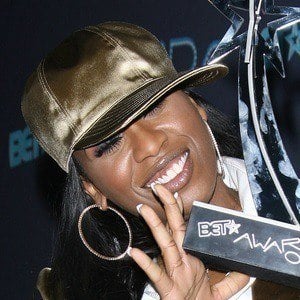 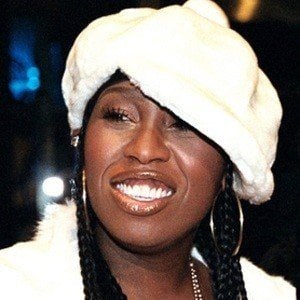 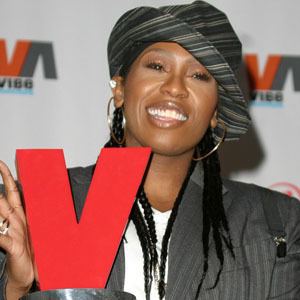 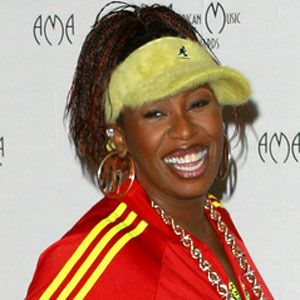 Grammy Award-winning rapper best known for singles such as "Get Ur Freak On," "The Rain," and "Lose Control." She became the first female rapper to release six platinum albums.

She skipped two grades and then intentionally failed all of her classes so she could be reunited with her own age group.

Her 1999 album, Da Real World and Miss E... So Addictive, sold over 3 million copies across the globe.

She was the only child of Patricia, a power-company coordinator, and Ronnie, a Marine. She has stated that she has a poor relationship with her father.

She wrote songs for Aaliyah's second album, One in a Million.

Missy Elliott Is A Member Of