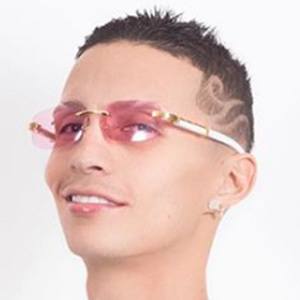 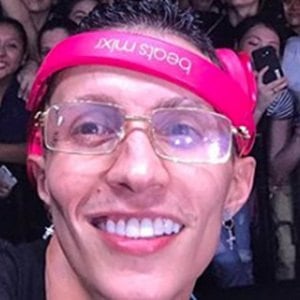 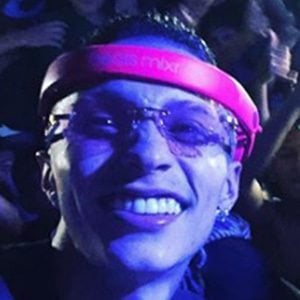 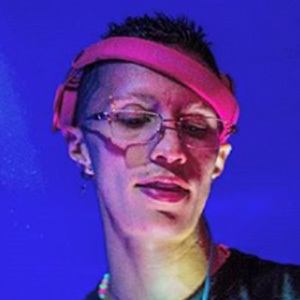 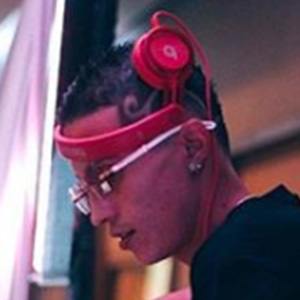 Electronic dance music DJ and producer who has spawned dance floor favorites such as "Me Provocas," "Prende la Fiesta," and "Feromonas." He was seen as a figurehead in Latin America's tribal house community and his work was inspired by Cuban guaracha rhythm.

He released a collection of singles titled Fiesta Electronica in 2017.

In 2019, he performed at the Tomorrowland EDM festival.

He was born in Colombia.

He took a selfie with internet personality La Liendra in late 2018.

Fumaratto Is A Member Of