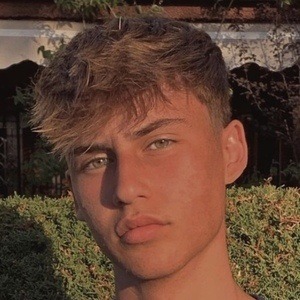 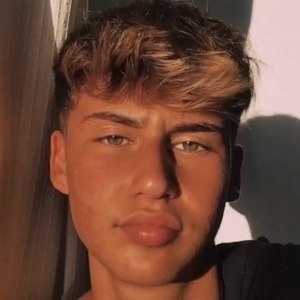 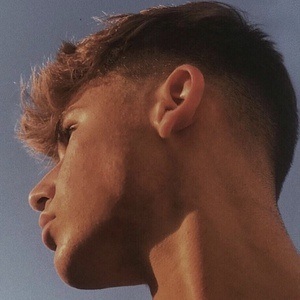 TikTok star who has gained fame for his gaabri.i channel. His modeling clips often while lip-syncing have helped him amass popularity.

He began posting to TikTok in January 2018.

He has amassed more than 250,000 TikTok fans. He has also gained more than 10,000 followers to his gaabri.i Instagram account.

He hails from Spain.

He has performed a duet with Nicole Bonnet on his TikTok channel.

Gaabri.i Is A Member Of