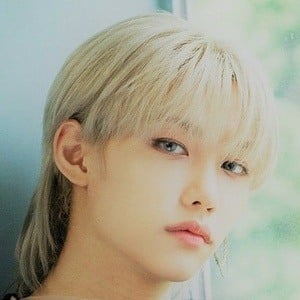 One of eight members of the K-pop boy band Stray Kids which rose to fame in 2017 through the JYP Entertainment and Mnet reality show of the same name.

The reality show Stray Kids debuted on Mnet in October 2017.

He is a part of Stray Kids alongside Lee Minho and Kim Seungmin.

Lee Felix Is A Member Of