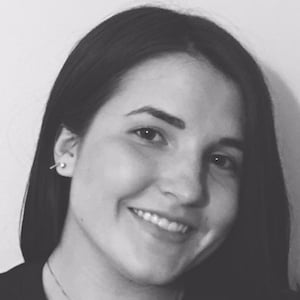 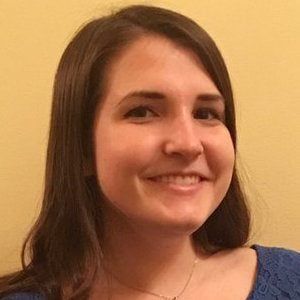 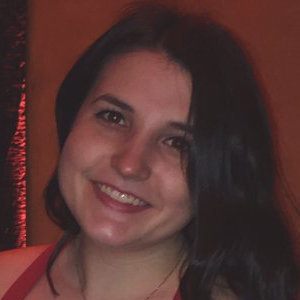 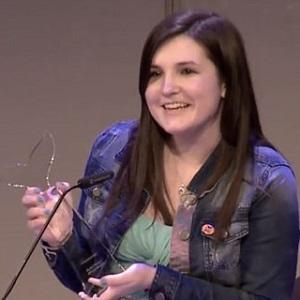 Famous for creating an internet initiative called the Buddy Project, which sets out to find buddies for teens trying to overcome suicidal thoughts, disordered eating, and other forms of self harm. The accomplishment earned her a Shorty Award in Teen Activism.

She founded the Buddy Project in 2013, when she was just fifteen years old.

Her Buddy Project Twitter handle has accumulated over 30,000 followers.

She and her two younger brothers were born and raised in North Wales, Pennsylvania.

She and It Gets Better Project founder Dan Savage both aim to prevent youth suicides.

Gabby Frost Is A Member Of