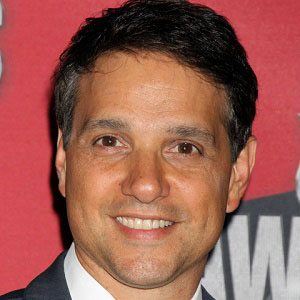 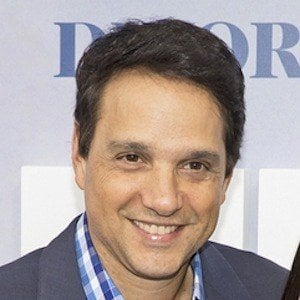 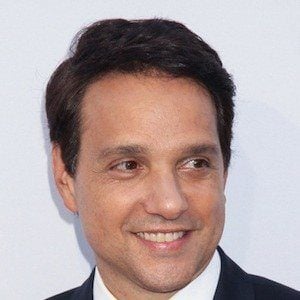 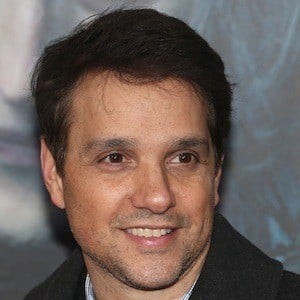 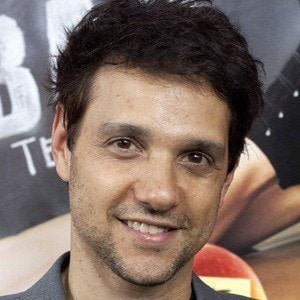 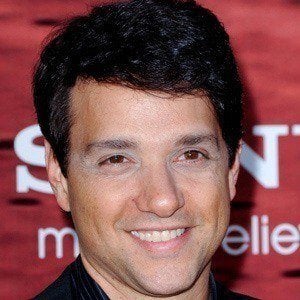 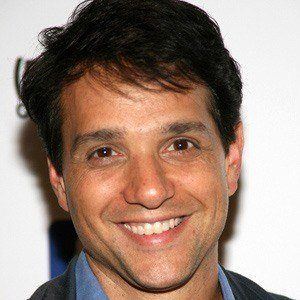 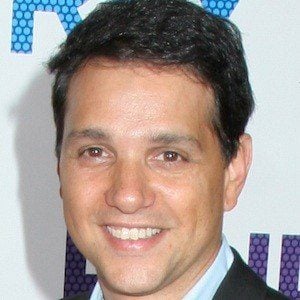 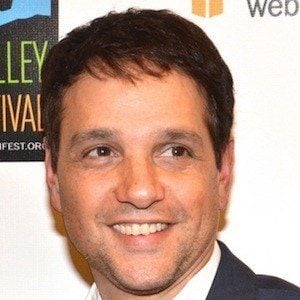 Actor best known for his role as Daniel LaRusso in the 1984 classic Karate Kid and in the hit series Cobra Kai. He also played Johnny Cade in The Outsiders and Jeremy Andretti in Eight Is Enough.

He made his debut appearance through television commercials for Bubble Yum and Dr. Pepper. He made his film debut in Up the Academy, which hit theaters in 1980.

He acted alongside Joe Pesci in My Cousin Vinny.

He met his wife, Phyllis Fierro, at age fifteen through his grandmother, and they married in 1987. He has a daughter named Julia and a son named Daniel.

He starred in Karate Kid alongside Pat Morita.