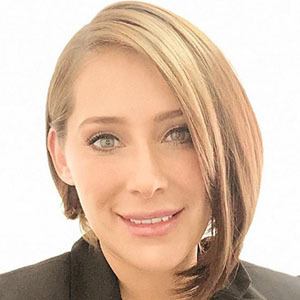 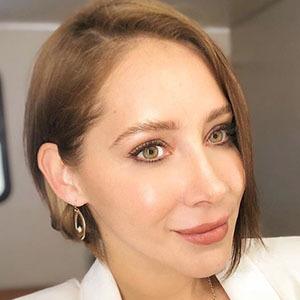 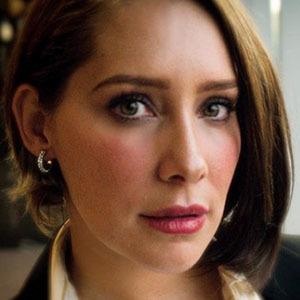 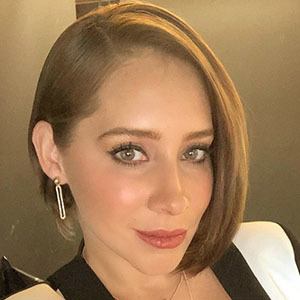 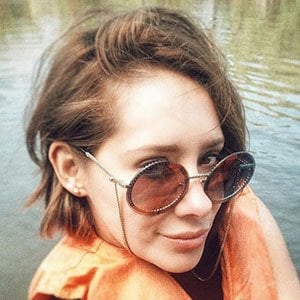 Mexican actress who has appeared in Amor de barrio and Como Dice el Dicho. She played the role of Miriam in the 2013 TV series Libre para amarte.

One of her earliest roles was as Elena Olivares Cervantes in the 2007 series Muchachitas como tú.

She has acted alongside Daniela Castro in the soap opera Burden of Guilt.

Gabriela Carrillo Is A Member Of