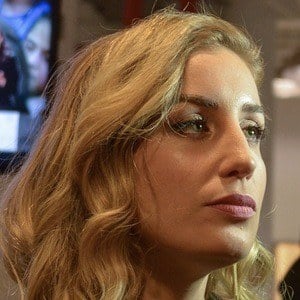 Popular Mexican actress who has appeared in over ten telenovelas.

She was born in Mexico City.

Her father Javier Castro was in the musical group Los Hermanos Castro, along with her uncles.

She married the grandson of Mexico's former president, . They had three children together.

She co-starred with Sergio Sendel in the telenovela Una familia con suerte.

Daniela Castro Is A Member Of