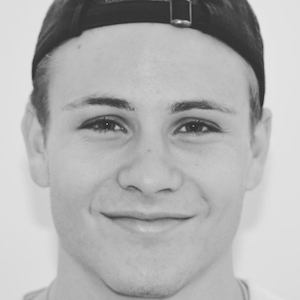 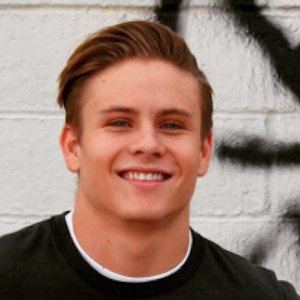 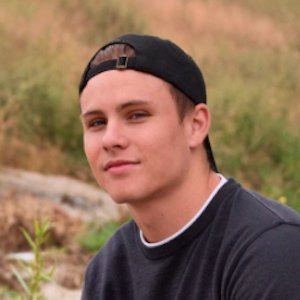 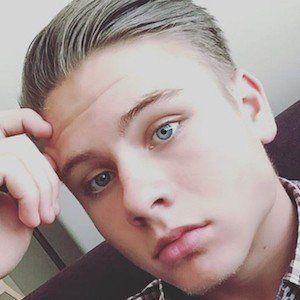 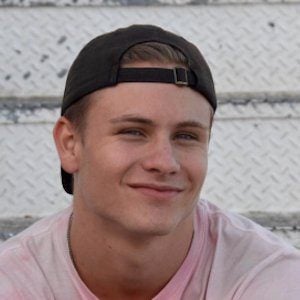 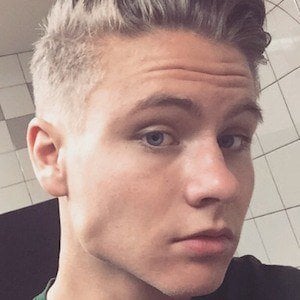 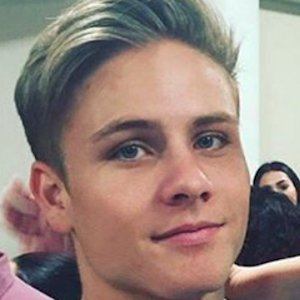 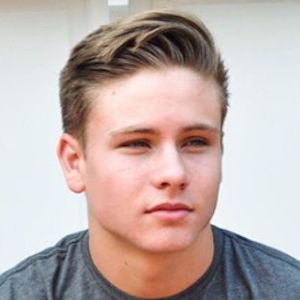 Instagrammer with over 6,000 followers. As a model he signed to Strong Management and Mavrick Models.

He attended Upland High School in Upland, California, where he played on the school's football team. He posted his first photo in December 2011.

He posted his 400th picture/video to Instagram in August 2015.

He was born and raised in California. His sister, Mollee, has had her music published to iTunes. He began dating Halei Cory in 2017.

He posted a photo of him admiring and listening to Lana Del Rey's single "Young and Beautiful" from The Great Gatsby soundtrack.

Gage Gray Is A Member Of