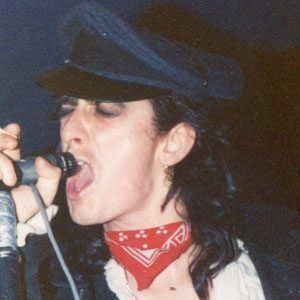 At the start of his entertainment career, he performed in productions at the Sadlers Wells Opera Company, the Old Vic Theatre, and the Royal Shakespeare Company. Then, in his late teens, he participated in a touring production of the rock musical Hair.

Tragically, he died at the age of thirty-three of a combined drug and alcohol overdose.

The oldest son of Joan and Ernie Holton, he was raised in South London. In the late 1970s and early 1980s, he was married to a model named Donna Campbell; his one child, Red, was the product of his relationship with another model, Susan Reed.

He and Tim Healy were both series regulars on Auf Wiedersehen, Pet.

Gary Holton Is A Member Of