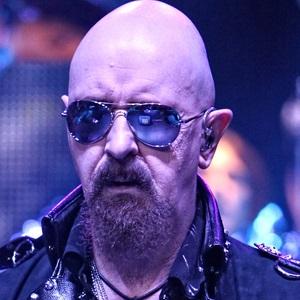 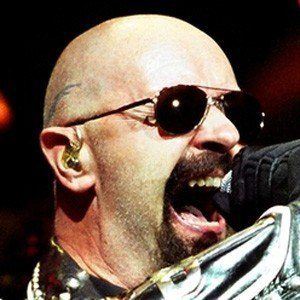 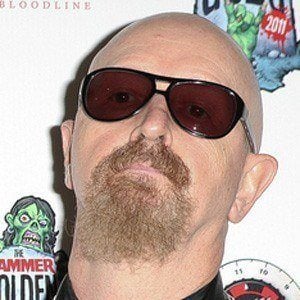 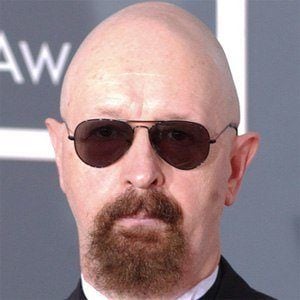 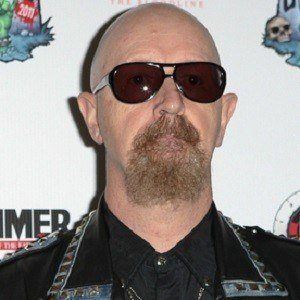 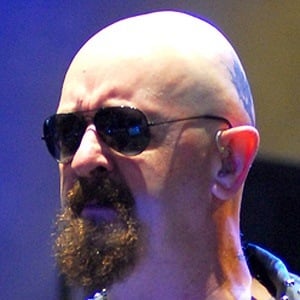 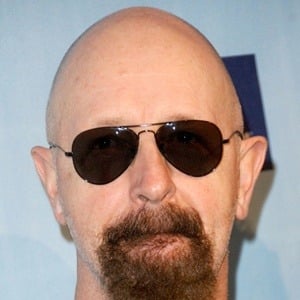 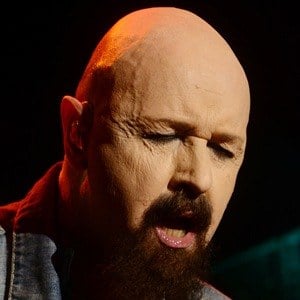 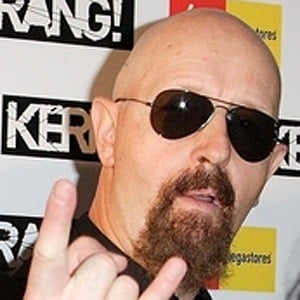 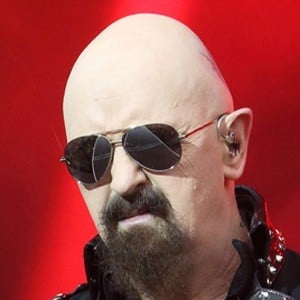 Singer of the metal band Judas Priest who sang "You've Got Another Thing Comin'." He has released solo work under a few sideproject names, including Fight, 2wo, and Halford.

He was introduced to future bandmate Ian Hill by his sister when he was younger.

He was featured on the Queens of the Stone Age song "Feel Good Hit of the Summer."

He was born in Sutton Coldfield and raised Walsall, United Kingdom by Christian parents. He publicly announced his homosexuality on MTV in 1998.

He has toured with Ozzy Osbourne.

Rob Halford Is A Member Of