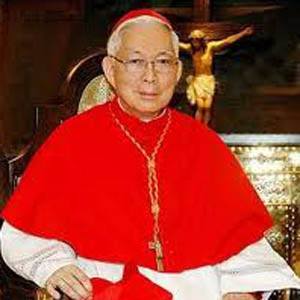 Roman Catholic Cardinal who was the Archbishop of Manila from 2003 to 2011.

He taught for 11 years in the seminary of the Archdiocese of Lipa.

He was only the fourth native Filipino Archbishop of Manila, following centuries of Spanish and Irish-American episcopacy in the region.

Both of his grandfathers were well known politicians within Batangas.

He was elevated to the cardinalate by Pope Benedict XVI in 2006.

Gaudencio Rosales Is A Member Of