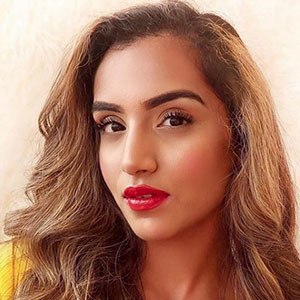 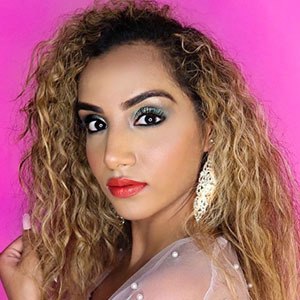 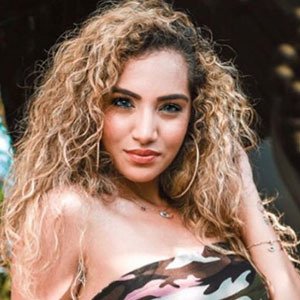 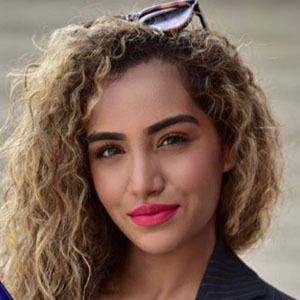 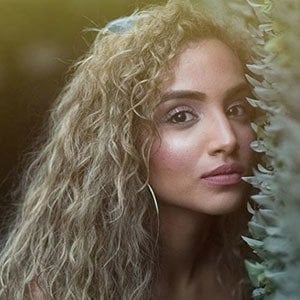 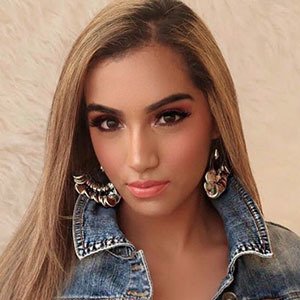 Blogger and brand endorser who is known for sharing modeling shots, travel photos, and promotional content through Instagram for her over 110,000 followers. She is also known for being an influencer and has appeared in several press outlets including Harper's Bazaar and Cosmopolitan Middle East.

She is known for having been listed as one of the Hot 100 by Ahlan! Magazine in their 2018 issue.

She was born and raised in Dubai in the United Arab Emirates.

She has shared photos with several different celebrities to her Instagram including Salman Khan and Paris Hilton.

Gehna Advani Is A Member Of