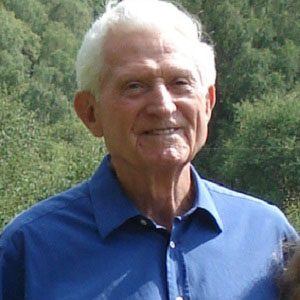 Famous for formulating a computer science concept known as Amdahl's Law and for establishing a major IT company called the Amdahl Corporation, Amdahl is also notable for his work with IBM.

After serving in the United States Navy during the World War II years, he earned a bachelor's degree from South Dakota State University and went on to complete a theoretical physics doctorate at the University of Wisconsin-Madison.

He was inducted into the National Academy of Engineering and named an IBM Fellow in the late 1960s. Over a decade later, he received the IEEE Computer Society's prestigious Harry H. Goode Memorial Award.

A native of Flandreau, South Dakota, he grew up in a family of Scandinavian descent. He and his wife, Marian, later visited his Norwegian ancestors' homeland.

He and Grace Hopper were among the earliest American computer scientists.

Gene Amdahl Is A Member Of