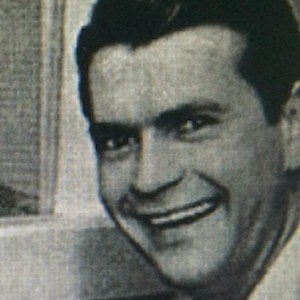 Record executive and record producer who was crucial in the establishment of rock and roll during the 1950s.

He worked on a farm, in a grocery store, and in a funeral parlor.

He was the first non-musician to be inducted into the Rock and Roll Hall of Fame.

He was the youngest of eight children growing up on a farm in Alabama. He was married to Rebecca Irene Burns from 1942 until 1960 and he had two sons named Knox and Jerry.

Sam Phillips Is A Member Of