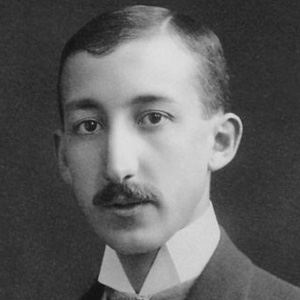 A Hungarian radiochemist and Nobel laureate who used radioactive tracers to study the metabolism of animals. He also co-discovered the element hafnium.

He was the first chemist to win the Nobel Prize in Chemistry after World War II, when the prize was not given for three years.

He had four children with his wife Pia Riis, who he married in 1924.

He is a Jewish Nobel laureate like Fritz Haber.

George De Hevesy Is A Member Of