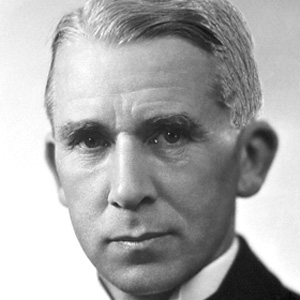 A British chemist who won the 1937 Nobel Prize in Chemistry for his research on vitamin C. He also won the National Medal of Science in 1965.

When he was a teenager he worked in the local Ryland's linoleum factory, which was managed by his father.

He had two sons with his wife Violet Chilton Dobbie, who he married in 1922.

He earned his Ph.D. under Otto Wallach, at the latter's laboratory at the University of Gottingen.

Norman Haworth Is A Member Of