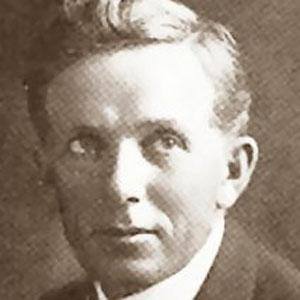 Screenwriter, actor and director who was best known for championing films like To Have and to Hold and the Spanish version of Dracula in 1931.

He attended McGill University in Canada for his undergraduate education.

He directed his most famous short film, The Sheik, in 1921.

He was married twice; first to Louise Marsland, then to Diana Miller.

Like Jessalyn Gilsig, he studied at McGill University in Montreal.

George Melford Is A Member Of