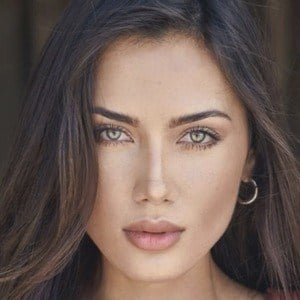 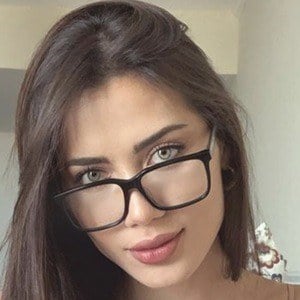 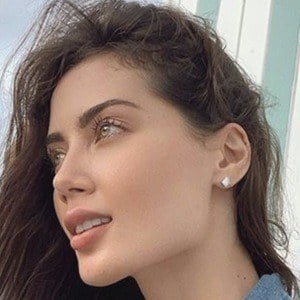 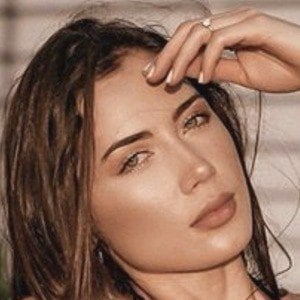 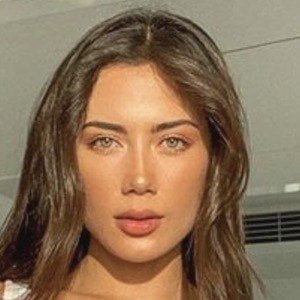 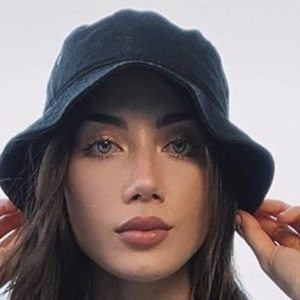 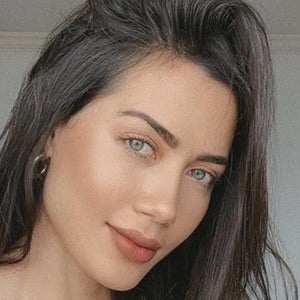 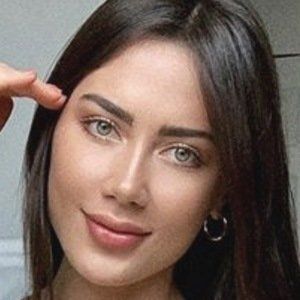 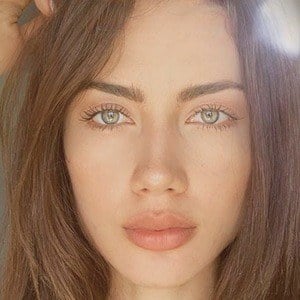 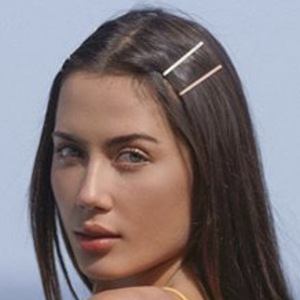 Model and Instagram star who is known for posting a variety of pictures at the beach modeling different bikinis and swimwear. She shares her exotic and tropical modeling content with her over 4.4 million Instagram followers.

She first began posting pictures of her modeling photos to Instagram in April of 2014.

She has been featured on several websites for her modeling including La Verdad and has also been a part of advertising campaigns for Polar Pilsen and Sushi Kong.

She was born and raised in Venezuela. She is also known for frequently posting pictures with her husband Javier to her Instagram.

She posted a picture with fellow model Ninoska Vasquez to her Instagram in October of 2017.

Georgina Mazzeo Is A Member Of