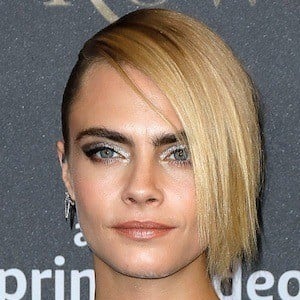 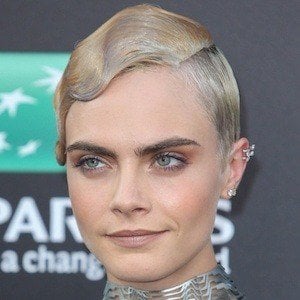 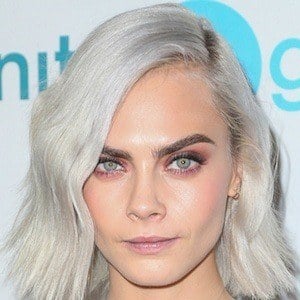 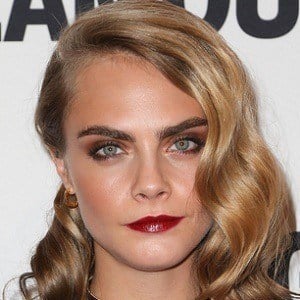 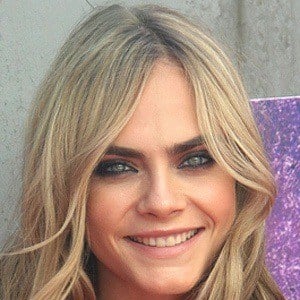 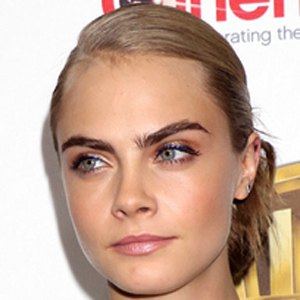 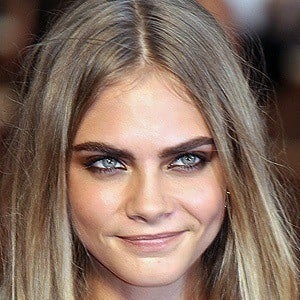 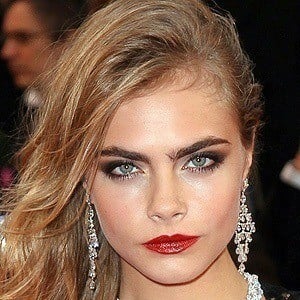 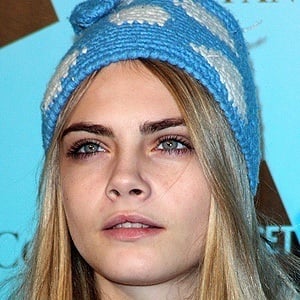 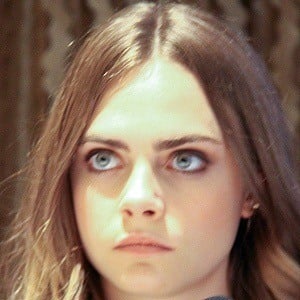 Fashion model who can be seen as the face of Burberry, Chanel, Moschino, Oscar de la Renta, and Stella McCartney. Also an actress, she was cast as Margo in the 2015 film Paper Towns, Mermaid in the 2015 film Pan and Enchantress in the 2016 film Suicide Squad. In 2019, she joined the cast of Amazon's Carnival Row.

She was ranked #25 on models.com list of the top 50 female models. She had a small role in the 2012 Anna Karenina film, an adaptation of Leo Tolstoy's novel.

Her sister Poppy also worked as a model. She has another sister named Chloe as well. She dated actress Michelle Rodriguez in 2014. From 2015 to 2016, she dated singer St. Vincent. In 2018, she began a relationship with Ashley Benson, but their relationship ended in 2020.

Like Tyra Banks, she has walked the runways for the top designers in the world, including Karl Lagerfeld and Calvin Klein.