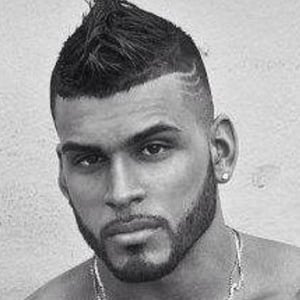 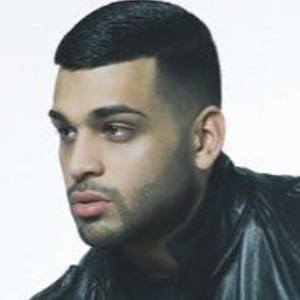 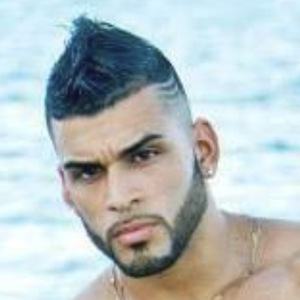 He first started going to the gym following a bad break up in 2009 and while serving in the United States Marine Corps.

He is an Instagram phenomenon with more than 1.2 million followers.

He uses family as motivation as they take pride in his work ethic.

A favorite bodybuilder of his is Jay Cutler.

Gerardo Gabriel Is A Member Of