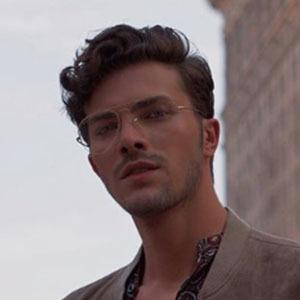 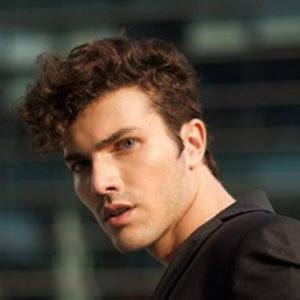 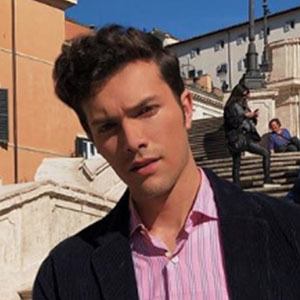 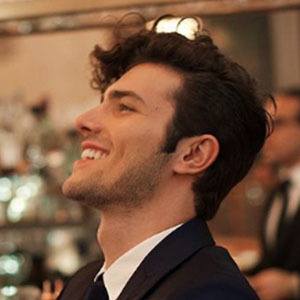 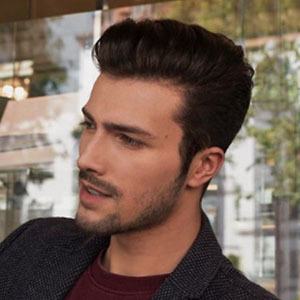 Model-turned-fashion-writer known for his self-title blog as well as his collaborations with a large number of brands. He's served as an ambassador for the likes of Bulgari and Anthony Morato.

He first started his career as a model before starting his blog in 2013.

He has an Instagram following of more than 550,000. He's also written for magazines like Vogue and Men's Health.

He grew up in Italy with his sisters Concetta and Susanna.

He posted a picture to Instagram with Charli XCX in 2015.

Gian Maria Sainato Is A Member Of