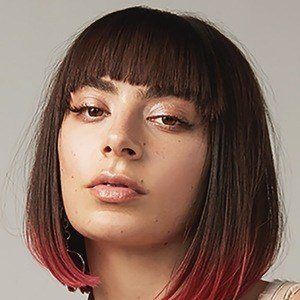 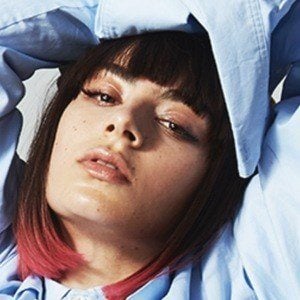 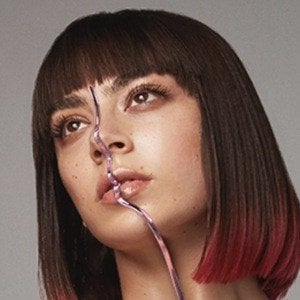 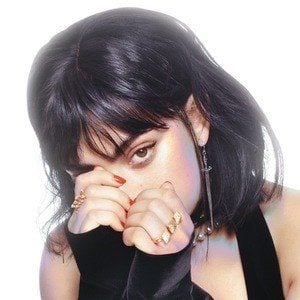 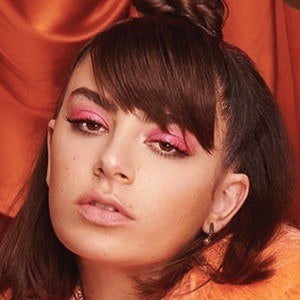 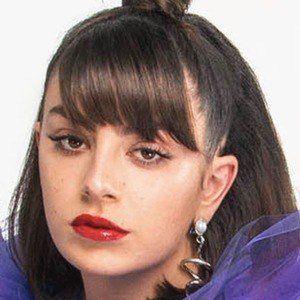 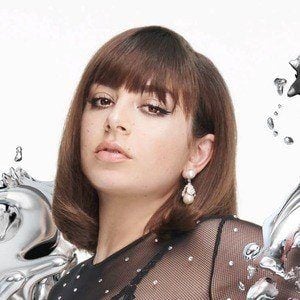 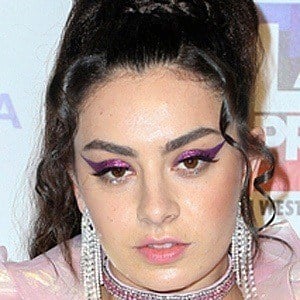 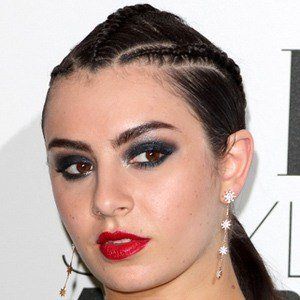 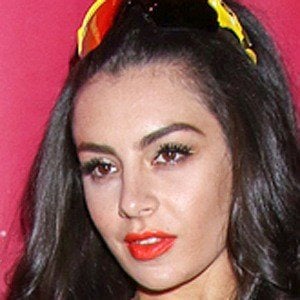 Born Charlotte Emma Aitchison, she rose to fame under her stage name, XCX, and released the 2008 hit singles, "!Franchesckaar!" and "Emelline."

In 2008, she posted songs from her first album on her MySpace page.

She released the albums True Romance and 14 and was nominated for a Teen Choice Award.

When she was fourteen, her parents loaned her money to record her debut album.

During the summer of 2012, she performed as an opening act for Chris Martin's band Coldplay.

Charli XCX Is A Member Of