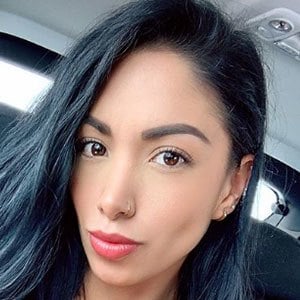 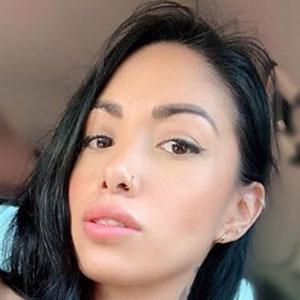 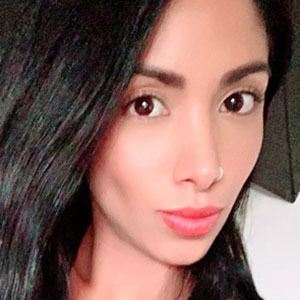 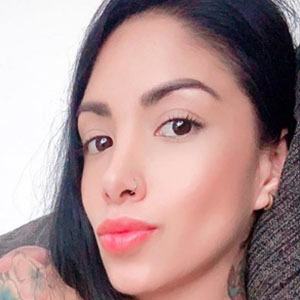 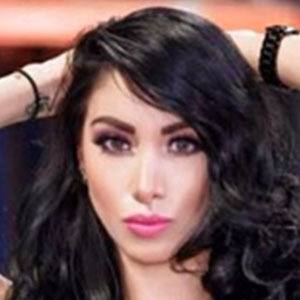 Reality star who rose to fame after appearing on MTVLA's version of Revenge of the Ex (La Venganza de los Ex) in 2018. She has over 140,000 followers on Instagram.

After getting cast on the show, she was profiled on Aweita's website.

She's close with her large extended family and often features photos of herself with them on her Instagram.

Laurie Marquet and Mickael Dinis have also starred on a version of Revenge of the Ex, but in France instead of Latin America.

Gina Segura Is A Member Of