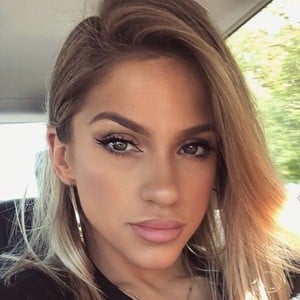 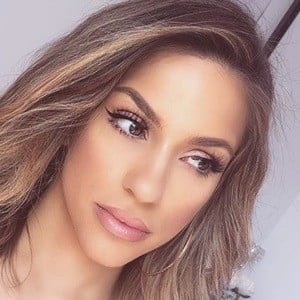 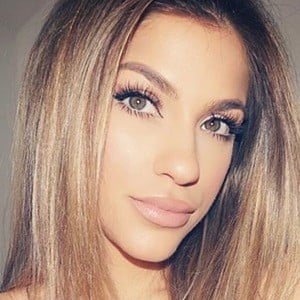 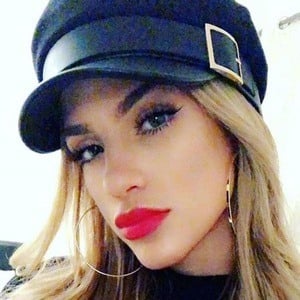 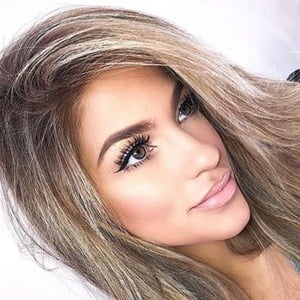 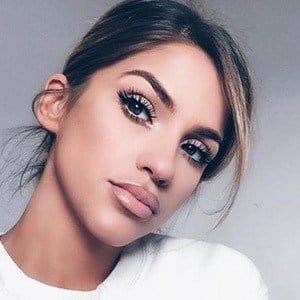 She and her friends went to Bora Bora in June 2016. They were sponsored by Thrive Swimwear.

She has owned a Mastiff dog.

She and Tanya Robinson are both from England and were featured in FHM.

Giorgia Rosella Is A Member Of