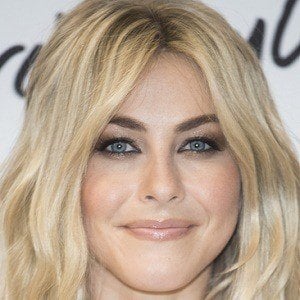 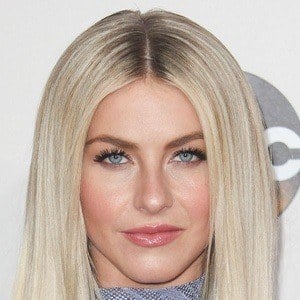 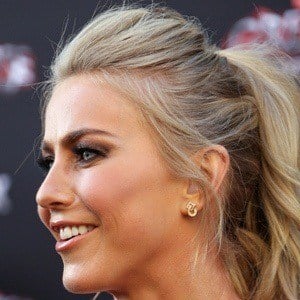 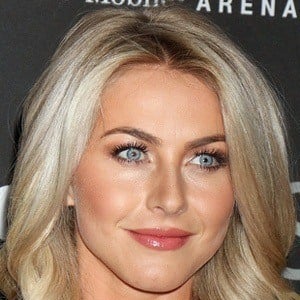 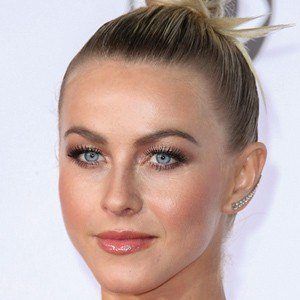 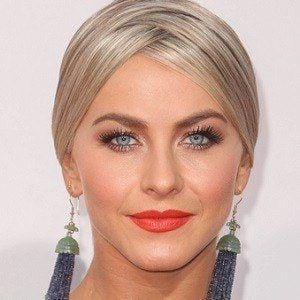 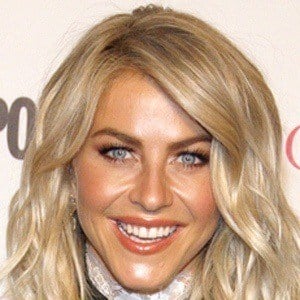 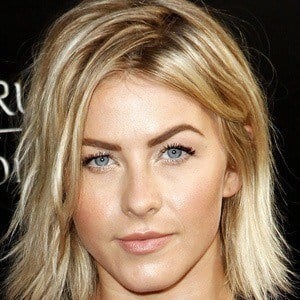 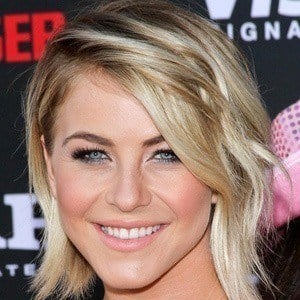 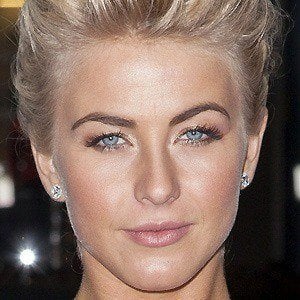 Rose to fame as a pro dancer on ABC's Dancing with the Stars, starred in the 2011 film Footloose, and released an award-winning album that hit #1 on the Billboard Country charts. She portrayed Sandy in the 2016 Fox broadcast of Grease Live! In 2019, she became a judge on America's Got Talent.

At age 15, she won the Junior World Latin Championship of dancing.

She won season 4 of Dancing With the Stars with Apolo Ohno, and received a nomination for the Creative Arts Primetime Emmy for outstanding choreography in 2007.

Her older brother is fellow dancer Derek Hough. In 2017, she married NHL center Brooks Laich. She previously dated Ryan Seacrest from 2010 to 2014. Hough filed for divorce from Laich on November 2, 2020

She starred in the 2013 romance film Safe Haven, which was based on the novel of the same name by Nicholas Sparks.