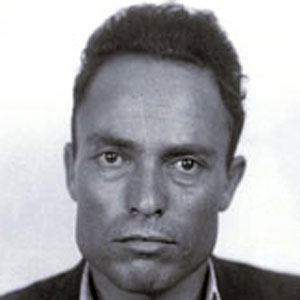 He served in the Italian Army during World War I.

Though he killed Mayor Anton Cermak, it is widely believed that his intended target was U.S. President Franklin D. Roosevelt.

He was portrayed by actor Joe Mantell on the 60's TV series The Untouchables.

Giuseppe Zangara Is A Member Of