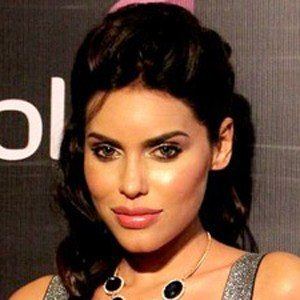 Indian model who is recognized for having received the title of Miss Rajasthan. She is also known for having been a Kingfisher Calendar Model in 2011.

She got her start in modeling after becoming a top five finalist in the Gladrags Model Hunt.

She was cast in the 2016 Bollywood film Kyaa Kool Hain Hum 3.

She is from India.

Both she and Tusshar Kapoor were cast in the film Kyaa Kool Hain Hum 3.

Gizele Thakral Is A Member Of