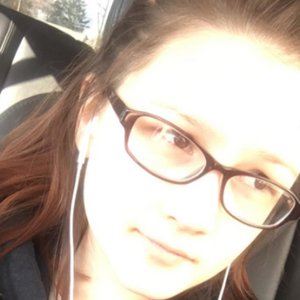 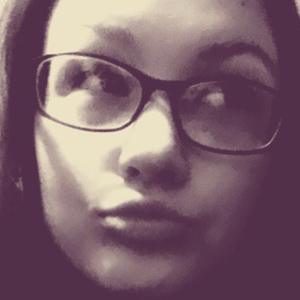 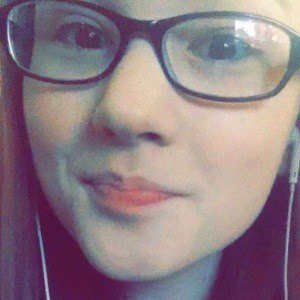 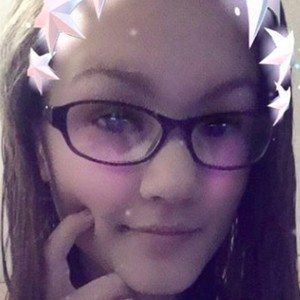 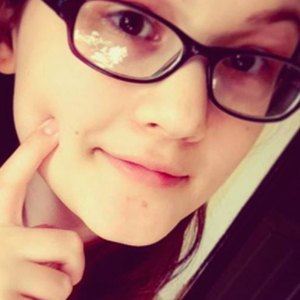 YouTube gamer who is widely known for her SheSoGlitz channel's content. She has gained popularity there for her Let's Plays most prominently for Minecraft and Roblox.

She has earned more than 10,000 subscribers to her YouTube channel. One of her most popular videos there, "Roblox | Titanic | DONT LET GOOOOO," has amassed more than 35,000 views.

She grew up in Massachusetts one of five children. Her siblings are Kelsee, Baylie, Bri-Elle, Eli, and Chloe.

Glitz Is A Member Of