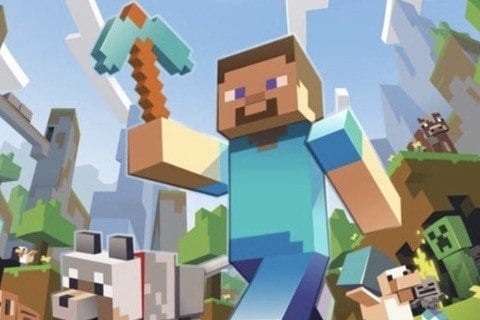 Game that allows users to build constructions out of cubes and enjoy other gameplay modes such as survival as well. It was designed by Notch and Jens Bergensten.

Microsoft purchased Minecraft and Mojang in September 2014 for $2.5 billion. It was named of the most influential and greatest video games in history, and became the single best-selling video game of all time, selling over 176 million copies across all platforms by late 2019.