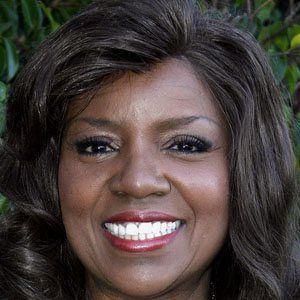 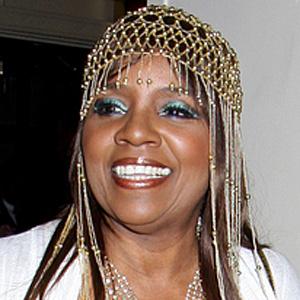 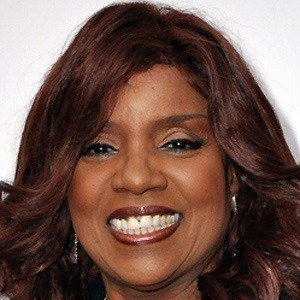 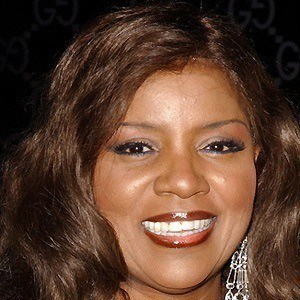 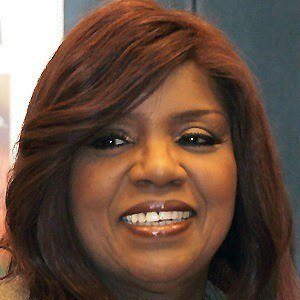 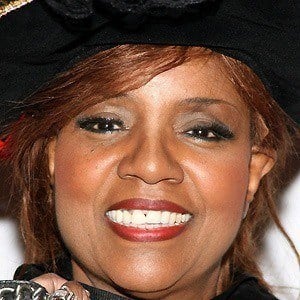 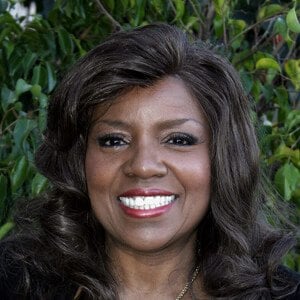 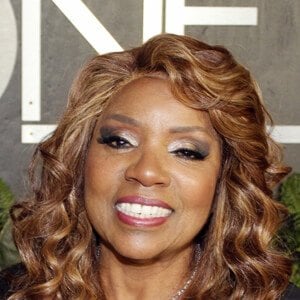 Singer best known for the disco classic "I Will Survive," released in 1978. The song received a Grammy Award for Best Disco Recording in 1980.

She took business courses and went to beauty school to appease her mother.

She has appeared on The Wendy Williams Show.

Gloria Gaynor Is A Member Of