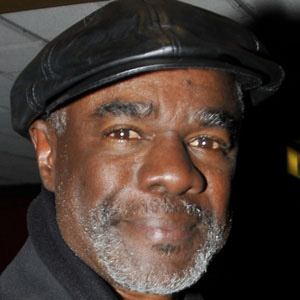 Best known for playing Leroy Jackson in the 1975 film Cooley High, he also played Bradford Taylor on NBC's A Different World and Clarence Royce on HBO's The Wire.

He joined the cast of the Broadway show A Raisin in the Sun when he was 13.

He won an Emmy Award in 2008 for his guest appearance on the HBO series In Treatment.

His mother was descended from the Edo people of Nigeria. He married his fourth wife, Jo Ann Allen, in 1992 after previously being married to Aretha Franklin from 1978 to 1984.

He starred alongside Lawrence Hilton-Jacobs in Cooley High.