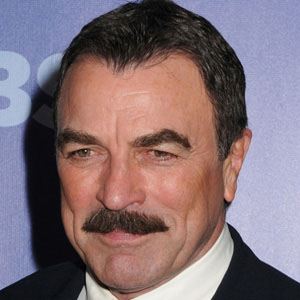 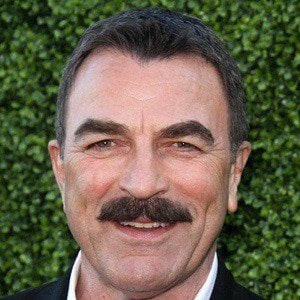 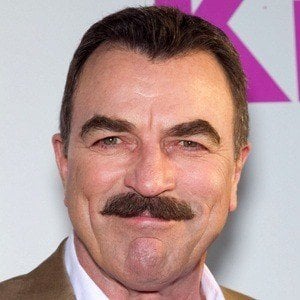 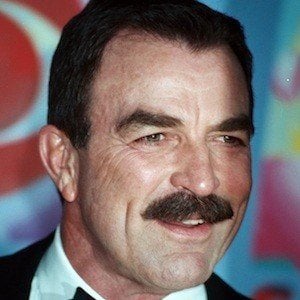 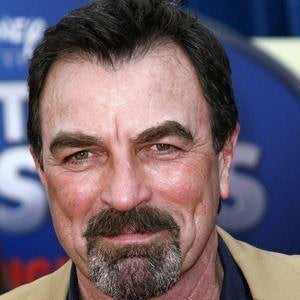 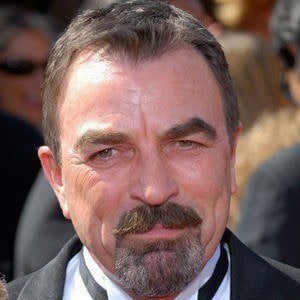 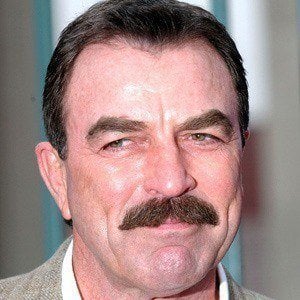 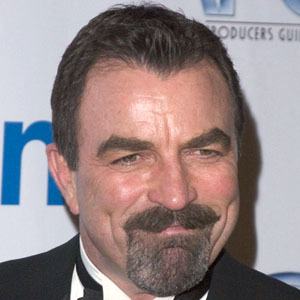 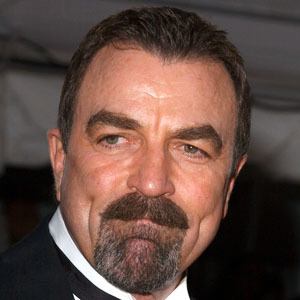 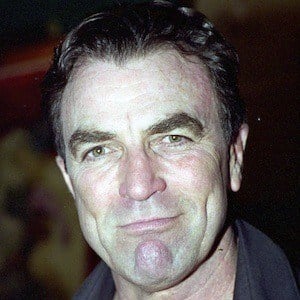 Veteran actor who became known to audiences as Magnum PI and later appeared as Frank Reagan on Blue Bloods.

He earned a scholarship in business administration at the University of Southern California after being admitted on a basketball scholarship.

He had a supporting role in Friends as Dr. Richard Burke, a role which earned him a nomination for a Primetime Emmy Award for Outstanding Guest Actor in a Comedy Series.

He married his second wife Jillie Mack in 1987, and the couple had a daughter named Hannah the following year.

He became well known for his role in Her Alibi with supermodel Paulina Porizkova.