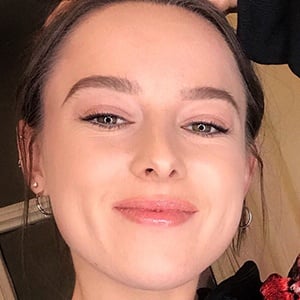 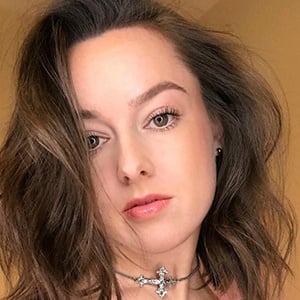 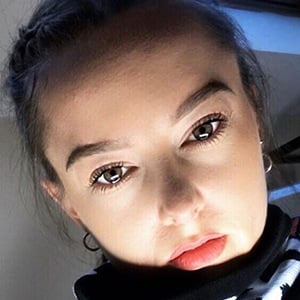 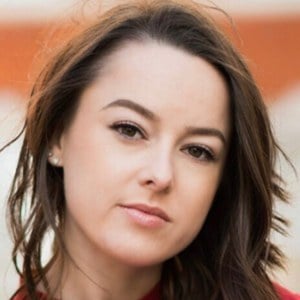 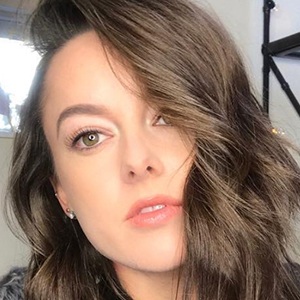 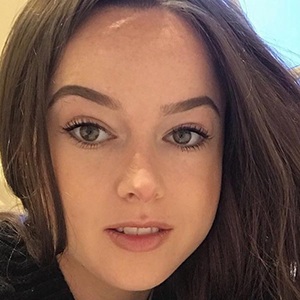 Beauty vlogger known for giving style, fitness, and makeup tips on her self-titled YouTube channel. In 2011, she appeared alongside her sister on Britain's Got Talent, where she reached the semifinals performing martial arts routines.

She grew up in Essex and began practicing martial arts at age three.

She appeared as a Snatcher in the 2010 film Harry Potter and the Deathly Hallows: Part 1.

She and her older sister Chloe formed the Bruce Sistaz, a martial arts duo. She also has two brothers.

She performed for judge Simon Cowell on Britain's Got Talent.

Grace Bruce Is A Member Of