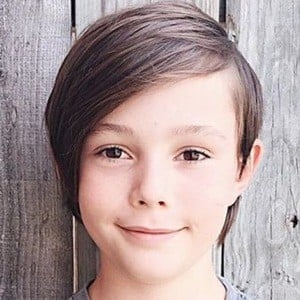 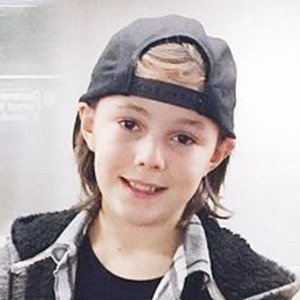 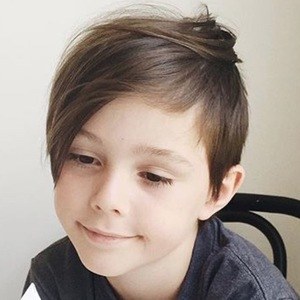 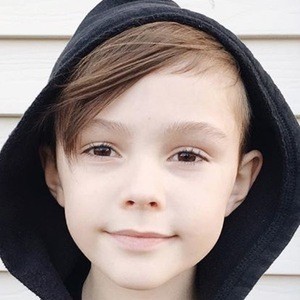 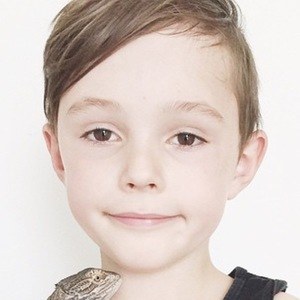 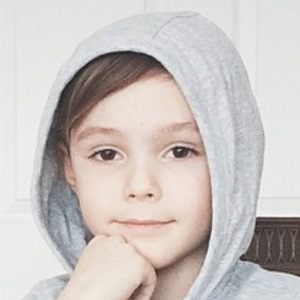 Member of The Mayes Team, a family dedicated to the Tiny Living movement and who has lived in a school bus his family has converted into a mobile home. They have over 90,000 followers on Instagram.

The family lived in a large home, but decided to move into the bus after their parents became unhappy while trying to maintain a more extravagant lifestyle.

His parents have a master bedroom on the bus while he and his siblings sleep in bunk beds.

He has four siblings named Darby, Deacon, Jovey and the late Gideon.

Jenna Spesard is also a member of the Tiny Living movement who's risen to fame on the internet.

Gracen Mayes Is A Member Of