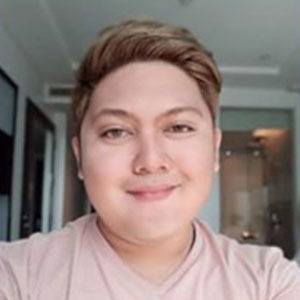 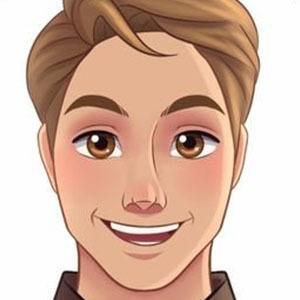 He is a self-taught artist who began sharing his works through Instagram in August of 2014.

He is known for running several online shops as well, one through InPrint where he sells prints of his digital works, the other through Society 6 where he sells a range of merchandise from backpacks to shirts with his illustrations on them.

He was born and raised in the Philippines and he has an older sister.

He has often cited Glen Keane as the main source of inspiration for his art.

Greco Archibald Is A Member Of