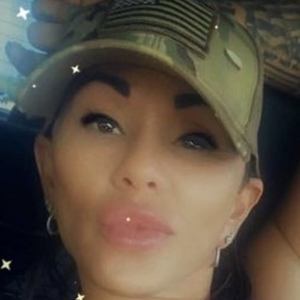 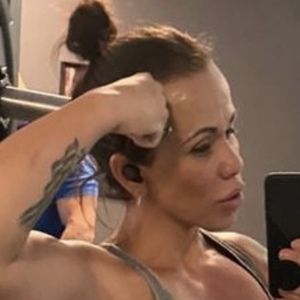 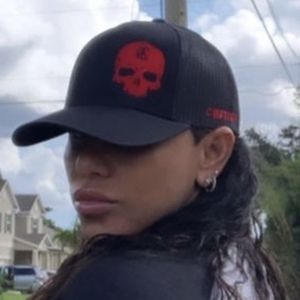 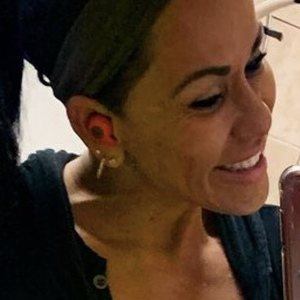 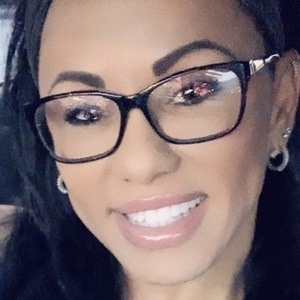 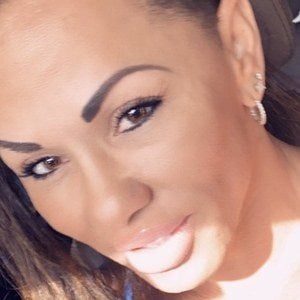 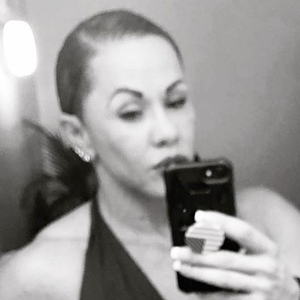 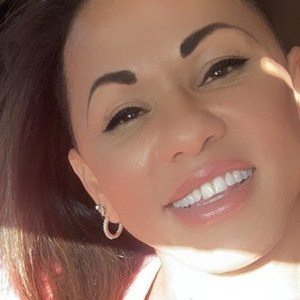 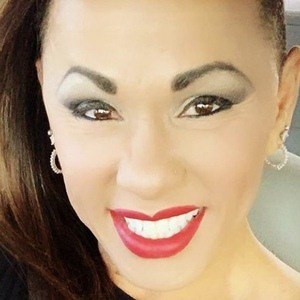 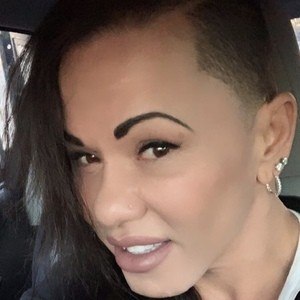 Bodybuilder who entered the sport in her late 30s and has earned first place finishes at events like the Dayana Cadeau Classic and Amanda Marinelli Florida Gold Cup. She is also known for having starred on the television show Spanglish con Gretta Vitta.

She moved from Venezuela to Florida to pursue a degree in computer programming in the mid-90s.

She has been a contributing writer for magazines like Sunset Drive and Hispanic in America.

She married Tyler Everett in 2017. She has sons named Anthony, Braxton and Blake.

She posted Instagram photos with the late Rich Piana.

Gretta Vitta Is A Member Of