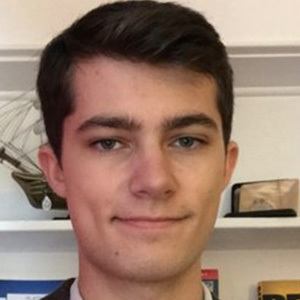 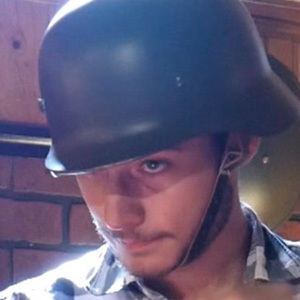 He launched his channel with a video called "Crusader Tank" in June of 2016.

Some of the most watched videos of his channel included "What was D-Day like for the Germans?" and "Why was Italy so Ineffective in WWII?"

He is from East Stroudsburg, Pennsylvania.

Griffin Johnsen Is A Member Of