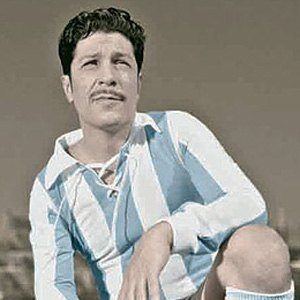 He made his debut for Argentina's national team in 1930.

He married Alicia Stabile and the couple remained married up until his death.

He hailed from the same country as fellow soccer star Lionel Messi.

Guillermo Stabile Is A Member Of