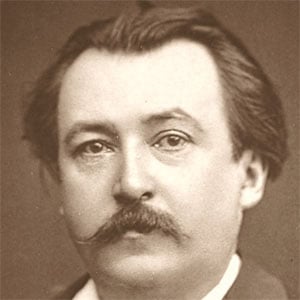 French artist who was known for his work with wood engraving. He also illustrated the works of Lord Byron.

He published his first illustrated story when he was fifteen.

His work was featured in the newspaper The Illustrated London News.

He never married and lived with his mother in Paris until his death.

He illustrated an oversized edition of Edgar Allan Poe's The Raven in 1883.

Gustave Dore Is A Member Of