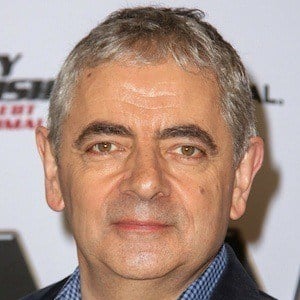 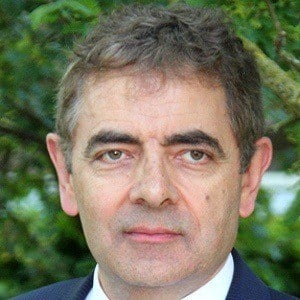 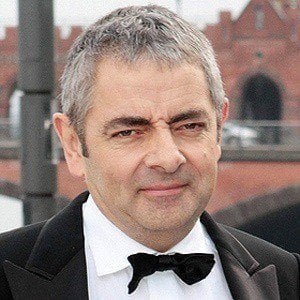 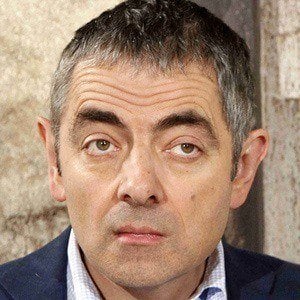 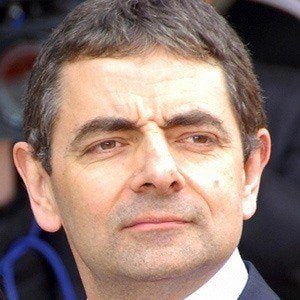 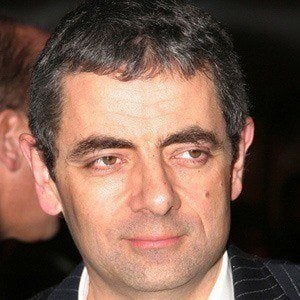 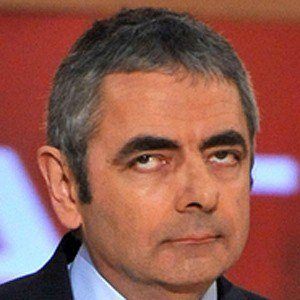 Comedian, actor, and screenwriter who was listed as one of the fifty funniest actors in British comedy by The Observer. His Mr. Bean character gained him a large following in England and the United States. In 1983, he appeared in the James Bond film Never Say Never Again.

His childhood influences included Charlie Chaplin and Peter Sellers. He earned a degree in electrical engineering from the University of Oxford.

He voiced the character Zazu in the 1994 Disney classic The Lion King.

He was married to makeup artist Sunetra Sastry from 1990 to 2015. Actor Stephen Fry was the best man at his wedding. He has a son named Benjamin and a daughter named Lily.

He starred in the 2001 comedy film Rat Race with Whoopi Goldberg.