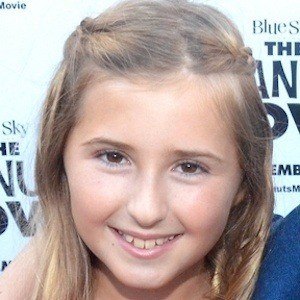 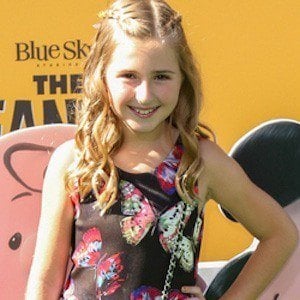 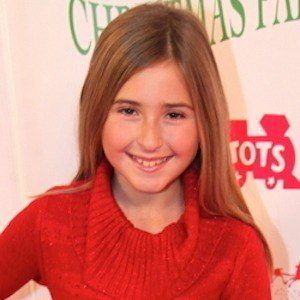 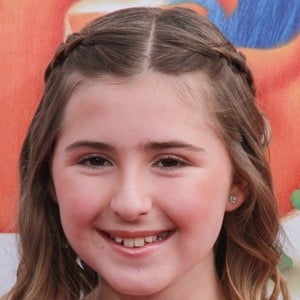 An actress of the stage and screen who landed her most noteworthy role as the voice of Lucy van Pelt in the 2015 film The Peanuts Movie.

In 2013, she was cast in a national tour of Cathy Rigby is Peter Pan. She also played Gretl in The Sound of Music and Young Fiona in Shrek the Musical for 3D Theatricals.

She was featured in a couple of episodes of Sofia the First as a singer.

She and her father manage her social media together.

She and Francesca Capaldi both provided their voice to The Peanuts Movie.

Hadley Belle Miller Is A Member Of