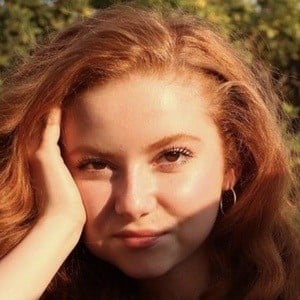 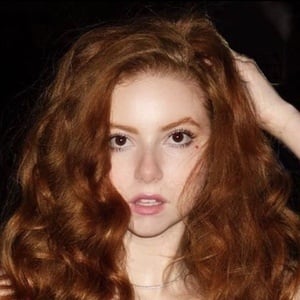 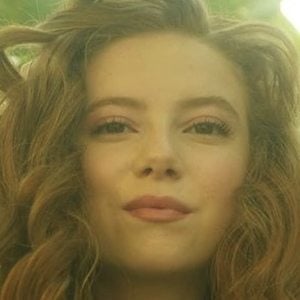 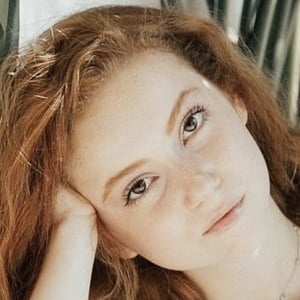 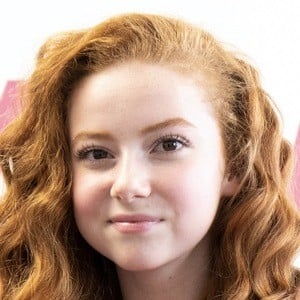 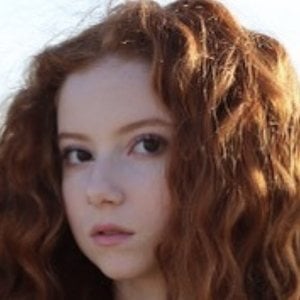 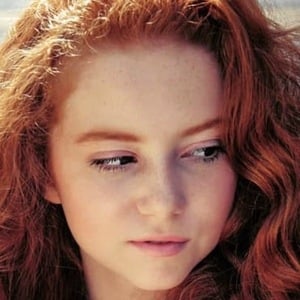 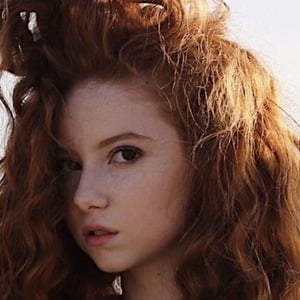 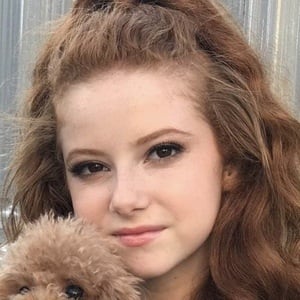 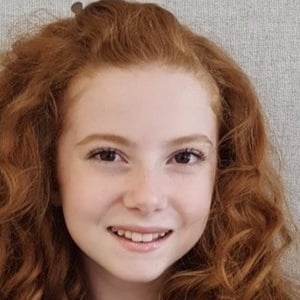 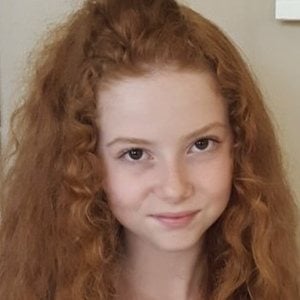 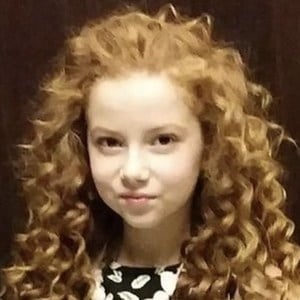 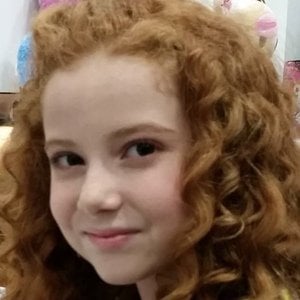 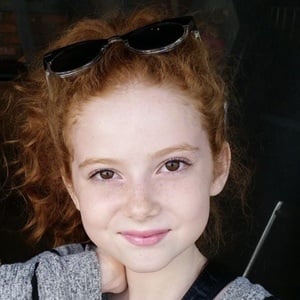 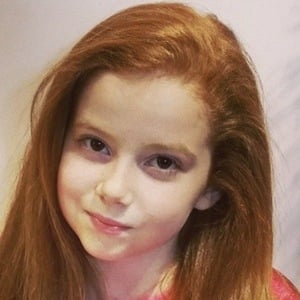 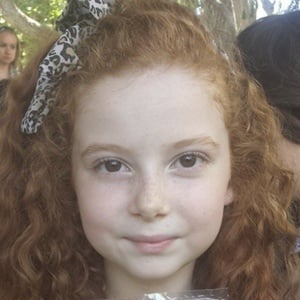 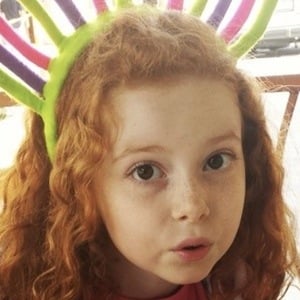 Actress who shot to fame for playing Chloe James on the Disney series Dog with a Blog with Blake Michael. She also appeared in the Indie film 3 Day Test and played a role as a 7-year-old Lily Aldrin in a 2012 episode of How I Met Your Mother titled "The Magician's Code." In 2019, she began starring on the Brat series Crown Lake.

She appeared on the Disney TV show A.N.T. Farm as an orphan in a 2011 episode titled "Santa's Little Helpers."

She appeared in the pilot episode for The Goodwin Games. She provided her voice for the Little Red-Haired Girl in The Peanuts Movie in 2015.

She was born in La Jolla, California to Gina and Anthony Capaldi. Her family gave her the nickname France.

She guest starred on an episode of How I Met Your Mother titled "Nannied" with Jason Segel.