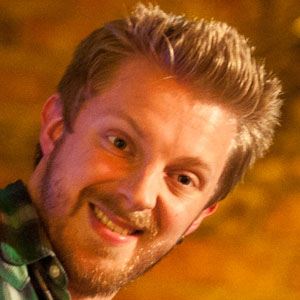 He started playing guitar at age 8 and took up the bass when he was 10 years old.

His parents were also musicians and he learned guitar from his father at a young age.

He has performed with Jada Pinkett Smith.

Hadrien Feraud Is A Member Of