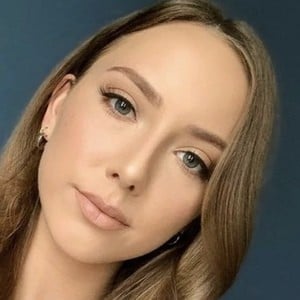 Daughter of rap legend Eminem and Kim Scott. She has over 3 million followers on her hailiejade Instagram account. She has been represented by Viral Nation Talent and has posted a variety of fashion, fitness and lifestyle content on her Instagram page.

Her father worked sixty hours per week during the six months after her birth.

Her father's album Infinite contained references to the struggles he experienced while raising her. He also named "Hailie's Song" after her and put the track on his The Eminem Show album.

Her grandmother is Debbie Mathers, and her uncle is Nathan Samra-Mathers. Her mother had a twin sister named Dawn Scott who passed away in 2016. Hailie has a half sister named Whitney whom her father adopted. Her father also adopted Dawn's daughter Alaina. She has shared pictures with her boyfriend Evan McClintock on her Instagram account.

Her father, Eminem, referenced her in some of his hit songs, including "Mockingbird," "Airplanes Part II," and "Going Through Changes."

Hailie Scott Is A Member Of